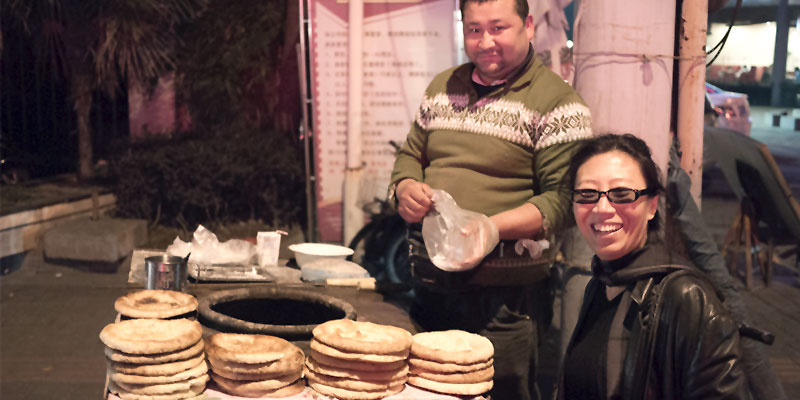 Qiongma was born in 1961, is a qualified ophthalmologist, and holds a Master’s degree from the Beijing Film Academy. She has written countless screenplays, and numerous theater plays that have been performed in Beijing and Shanghai to large audiences and great acclaim.

Qiongma has also written sitcoms and major series for TV.