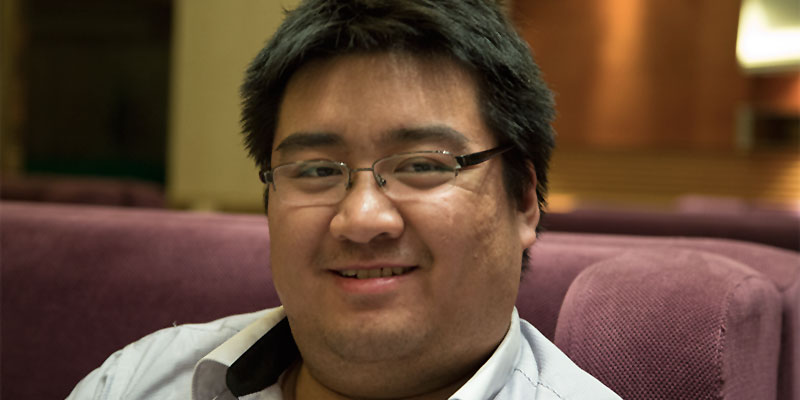 Hang Chen was born in 1988 and emigrated from Beijing to San Francisco with his father in 2001. He later attended San Francisco University, where he studied journalism with a concentration in photojournalism.

Hang Cheng was involved in the filming of The Chinese Recipe – Bold and Smart as the making-of photographer and as a translator. He translated some of the interviews during post-production.