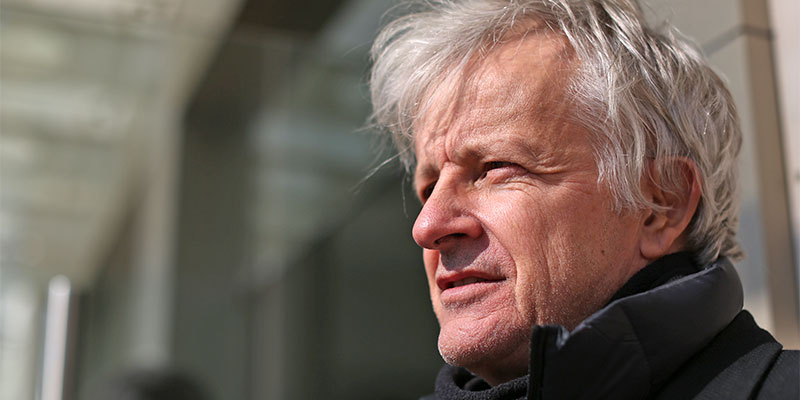 Swiss film director and producer Jürg Neuenschwander has been working with video and film since the early 1970s. In 1978, he co-founded Container TV, Film and Television Productions Inc. Neuenschwander lived in Shanghai from 2008 to 2014. In addition to making films there, he also taught as a visiting lecturer at the College of Design and Innovation at Tongji University, and founded the Y Institute BUA/Tongji, Center for Transdisciplinary Studies. Wikipedia has more information about his films and career, and you can read his thoughts on The Chinese Recipe here.   www.juergneuenschwander.com