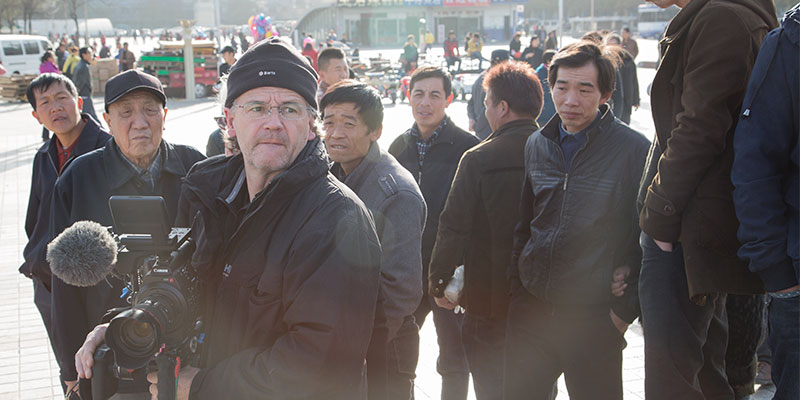 Philippe Cordey was on board with the project from the outset. He and Jürg Neuenschwander coordinated their working methods and technology. They jointly developed the film’s visual language, and decided to work primarily with a hand-held camera and ambient light.

Cordey was the director of photography on several of Neuenschwander’s earlier films, including Sooner or Later, and on numerous other films made in Switzerland and elsewhere.

For more information about Philippe Cordey and his filmography, visit his website.