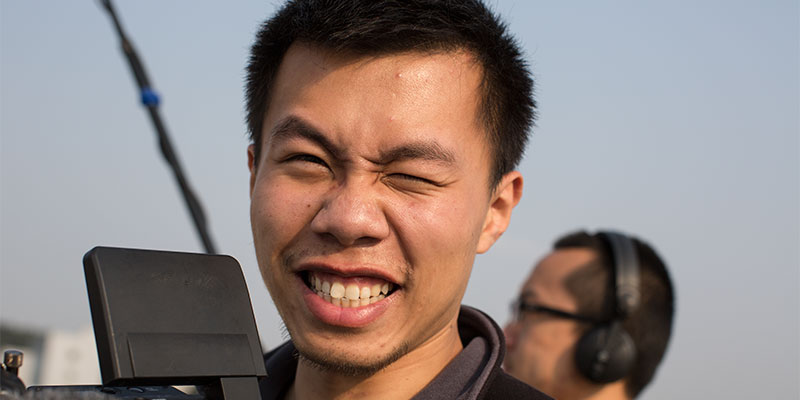 Junjie Lin was born in Shanghai in 1987. After earning a Bachelor’s from the College of Design and Innovation at Tongji University in Shanghai in 2010, he worked as an intern at the design firm Sanmas and later moved to Bigfoot Studios, a TV production company in the Philippines.

In 2011, Lin became an intern and then an assistant in Jürg Neuenschwander’s master studio at Tongji University. In 2014, he took up a position at Shanghai Media Group’s documentary channel.