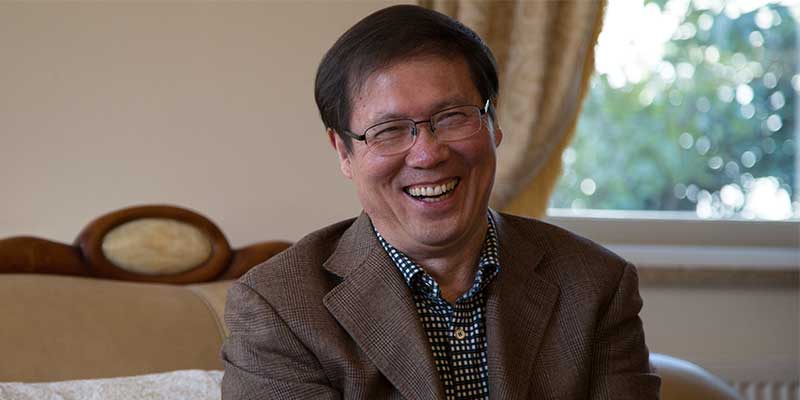 As the son of an alleged “rightist,” entrepreneur Ruilin Wang spent years in exile as a worker in the country during the Cultural Revolution. He was not allowed to attend high school. In 1977, when the Cultural Revolution was over, he got the chance to enroll in a workers’ university even though he only had an elementary-school education. Wang later worked as a senior engineer in a state-run feed-mill factory that enjoyed immense success by copying global-market products in their entirety, or by reproducing individual components and installing them in their machines. The copied machines included those built by the Bühler Group, a global corporation based in eastern Switzerland.

After the opening of the Chinese economy in the early 2000s, Wang and some fellow engineers founded his private company, Baolong. They took the machine blueprints from his former employer. Baolong was a success, and caught the attention of the Swiss president of Bühler China, Dieter Vögtli. He made Wang an offer: “We’ll merge instead of filing patent suits.” The joint venture with Bühler changed the name of Wang’s company from Baolong to Bühler Changzhou. Bühler gave Wang a very free rein, and the entrepreneur enjoyed spectacular success selling the machines he copied and refined according to the Chinese recipe.

After filming wrapped, Wang retired. When Bühler bought all of Wang’s shares and those of his co-owners, the Swiss company became the sole owner of its former competitor. This allowed Wang to realize a middle-class dream: he and his wife were free of money worries and could move to the U.S. to be closer to their daughter.

“This Bühler product from 2012 is almost exactly the same as the Baolong-made feed mills in the old mill. Strictly speaking, it is a Baolong product. The color has changed. Since the joint venture, Bühler colors are now also used for this product.

Because the Baolong engineers absorbed technology from earlier Danish and American machines, these machines have a few advantages. Also, the upper part corresponds to Bühler’s blueprints. Specifically, this means that the pellet mill combines the best concepts from different countries. A few special requirements and requests from Chinese customers were also taken into consideration. That’s how we here in China have adopted and digested advanced technology from abroad. (…) That’s how it works.”