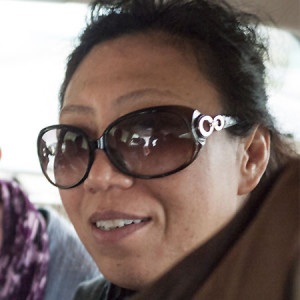 Thanks to his objective, relaxed view of the world and to his minimalistic, pared-down style, he succeeds in capturing “real life.” His keen, yet extremely delicate observation delivers a deep insight into reality. This style has been the director’s trademark for some time, and is also very much to the fore in this film.

I would like to focus specifically on the sound of the film. The director makes very clever use of one of the stories’ protagonists, the owner of a company that “shanzhais” amplifiers by famous global brands. He demonstrates the equipment by having it play numerous different pieces of Chinese music. This gives the film an acoustic touch that is unmistakably Chinese. The most interesting music comes at the end of the film. The composer is a Swiss musician who wrote a score that – at the request of the director – was to include Chinese elements. However, the composer had never heard any Chinese music, so he immediately got hold of around 100 CDs of Chinese music and created a very fresh, very special sound for the end of the film. It is a small masterpiece.

The Chinese Recipe – Bold and Smart is an outstanding documentary that everyone should see.